How to Know You are Being Spiritual Abused

Popular posts from this blog

Breaking Family Karma Holding in Emotions and being the emotionally hostage. 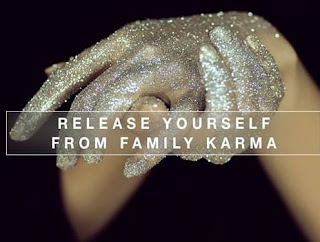 Part One:. Breaking Family Karma Holding in Emotions and being the emotional hostage. We cannot numb ourselves into Divine Feminine. Our senses are our gifts. Sound, scent, the wind traveling between your fingers; Taste, sight, the vision sparkling between your eyes. Hear the calling from your heart. Modern culture is turning our power off. We are cut off from how we really feel. We are stuck in the small mass-produced box, but the real world is bigger than that, much much bigger. Use your senses - they'll uncage you. While our Masculine Self is directly linked with the conscious, our Feminine Self is highly connected with the mystery and the subconscious mind, which has a life of its own and exerts priority in our emotions. In our predominant culture, being emotional gets a bad name, as if it makes you less capable, reliable or desirable once you feel your feeling. We translate being emotional to overly dramatic or temperamental. The truth is that emotions
Read more 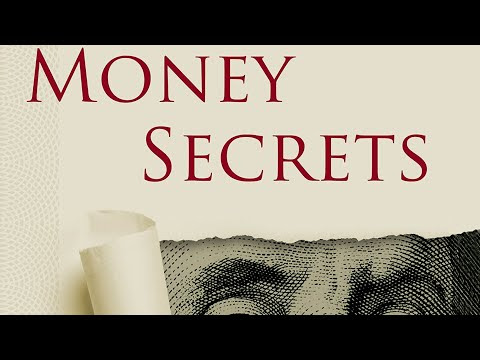 When people dream of making more money they think of the obvious things. The stuff you can buy, the freedom you'll get, etc.  But there are some very subtle mindset changes that happen as you make more money. And it’s stuff that people often don’t talk about.  Today, I want to give you a sneak peek at some of the things millionaires know that other people don't:
Read more

Ms Edna
Edna White the editor of this magazine is an author of over 15 books, a childhood sexual abuse survivor, advocate & counselor, an ordained Evangelist, and the creator of Surviving to Thrive™, a straight forward, no B.S. system that identifies and dissolves the hidden blocks that keep you stuck after a childhood of sexual abuse, trauma or lifestyle change. Edna has been recognized by RAINN and American SPCC as a recommended author and a "spiritual thinker and teacher. -Edna can be found as a featured guest on numerous radio and TV shows, and a contributing writer to local and international magazines. She continues to speak, write and instruct around the world.